Pemba is one of the most densely populated areas of Tanzania, with most of the people living in fairly traditionally-designed square houses, built using mud walls around a wooden frame and with roofs of thatch or corrugated iron. Pemba’s main town, and the island’s administrative capital, is Chake Chake – and that’s where the island’s airport is. 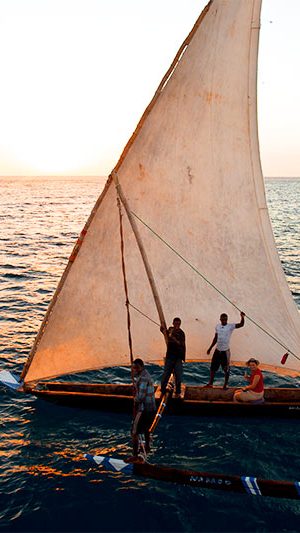 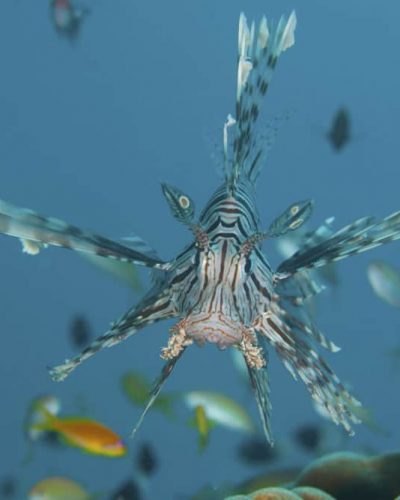 Pemba’s terrain is hilly and lushly vegetated, while much of the coast is lined with mangroves and lagoons, interspersed with idyllic beaches and islets. Offshore, coral reefs offer some of East Africa’s best diving.

Throughout, Pemba remains largely ‘undiscovered’, and you’ll still have most things to yourself, which is a big part of the island’s appeal. For much of its history, Pemba has been overshadowed by Zanzibar Island, its larger neighbour to the south. Although the islands are separated by only 50km of sea, relatively few tourists cross the channel. Those who do, however, are seldom disappointed.

Pemba Island lies about 80km to the northeast of Zanzibar Island (Unguja), which is about a 30-minute flight away from Stone Town airport. Although broadly comparable in size to Zanzibar, Pemba is much less developed. Pot-holed roads lead through villages where women in bright kangas sit and chat, ox-drawn carts are stacked high with fruit, and the air is filled with the smell of spices.